Leaders, whether tenured or new, will always struggle with the concept of what the appropriate action and response is when someone on their team makes a mistake.

Making mistakes never feels good. But even worse than that, is maybe having to be responsible for another’s mistakes. I can understand the feelings and responses that arise from that. Anger, disappointment, stress, the brain kicking into overdrive to evaluate what the damage is and how to fix it, wondering how to explain this to executive leadership, and much more.

However, my advice is – take a step back and a breather. As badly as you’re probably feeling about it at the time, I can guarantee you that the team member who made the mistake is feeling even worse. Your response to the ownership of their mistake will play a huge role in your leadership and the environment you can create. 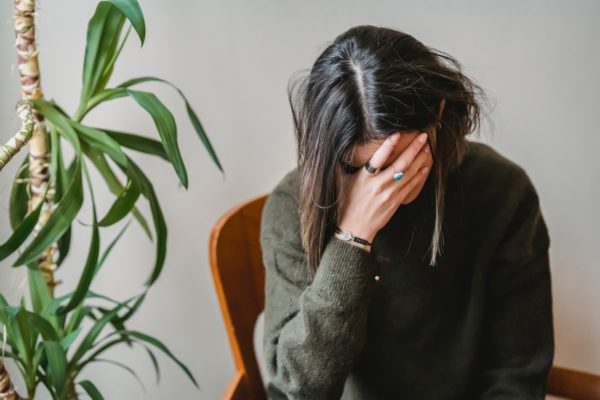 I don’t think anyone goes out of their way to make a mistake. When it happens, there’s an unmentionable number of factors that can contribute to it – whether its stress, being overworked, dealing with personal issues, lack of training in regard to a certain task, shame in asking for help, etc.

We’re all human, we’ll all make mistakes. They shouldn’t define us, and they shouldn’t ripple into creating more damage than when the initial ball dropped – so to speak.

What’s important as a leader is being able to do the following: 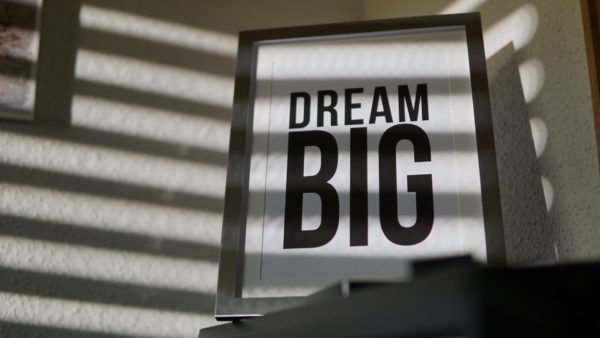 Being a leader doesn’t mean you can’t still make mistakes. When someone comes to you saying they’ve made a mistake, take a step back and think about how you felt when you had made a mistake. Then, think about if you were to currently make a mistake, what YOU would appreciate your respective leader doing to help you with it.

Trust is also an important foundation in all this. If your team feels your support is only there when things are good, but if the going gets rough they’re all alone – there’s a bigger chance they’ll work to hide the mistakes as opposed to bringing them forward. Whether you get to deal with the mistake as a molehill or a mountain will depend on that.

If you’re a new leader I encourage you to work this advice into your growth. If you’ve been a leader for a while, let me know what you’ve done to deal with mistakes.